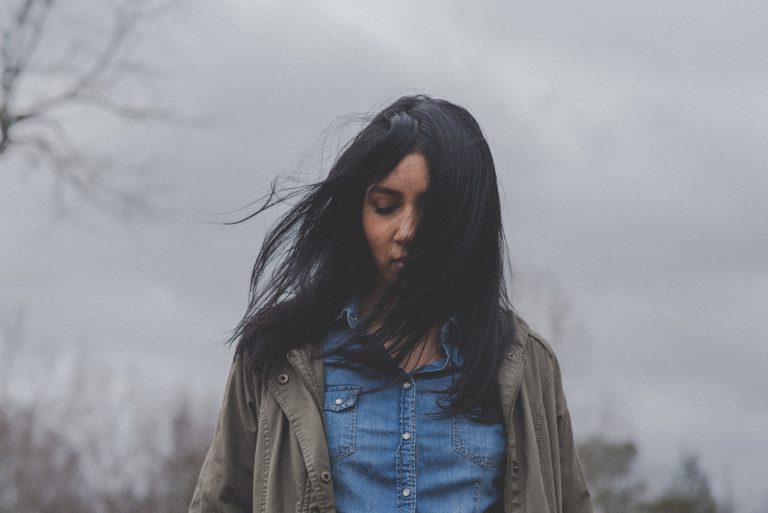 What is Complex Trauma?

Complex trauma is defined as prolonged exposure to multiple traumatic events, such as abuse or neglect, over an extended period of time. These experiences are often characterized by pervasive feelings of lack of safety and stability, or an inability to escape the situation. Many people who begin therapy may not think of themselves as having experienced anything specifically traumatic, yet realize that they have numerous invalidating or painful experiences that have cumulated over time to effect their reactions or views of the world.

Although complex trauma can manifest in different ways, one way the effects that often emerges is in our responses to stressful experiences when we are scared or hurt. Most animals engage in “fight or flight” mode when threatened by a predator or dangerous situation. During this period animals experience heightened activation and adrenaline, which allows them to fight harder, think quicker, and run faster as a means to get to safety. Humans develop and implement these protective mechanisms too, and when we are exposed to continually stressful and painful experiences that can’t be escaped, we can develop triggers around certain experiences as a means to protect ourselves.

Pete Walker’s “Complex Trauma: From Surviving to Thriving,” explores the four F’s of complex trauma, fight, flight, freeze, and fawn, to help survivors understand their coping mechanisms and reactions, and begin to work towards actions that may better serve them in their life and relationships.

The fight response is one of the more well-known responses to stress, fear, or pain. When we feel that we are facing a threat, we can react by fighting in order to defend ourselves. Oftentimes people who react in this way have learned that the way to hold power is to demand it through strength. Being assertive, having courage, and protecting yourself are all healthy; however, when someone has experienced long-term and intense trauma, the fight response can become exaggerated and can result in bursts of anger, controlling behavior, or holding others to unrealistic expectations.

The flight response is also one of the more well-known responses when we feel we are in danger. Individuals who have learned to survive through flight learned that escape is the best way to keep themselves safe. When exposed to triggers or painful experiences similar to their trauma, these individuals often avoid conflict, struggle to defend themselves, or run away from problems.

The freeze response, also known as the dissociative response, is when someone shuts down, either physically, mentally, or emotionally, when feeling triggered or experiencing pain. This can manifest as feeling numb, experiencing brain fog or memory loss, or completely dissociating during the stressful experience.

The fawn response is the one that is most unfamiliar to most. Individuals who implement the fawn response have learned that in order to survive in their traumatic environments, they must extend themselves to meet needs and demands of their abuser. This often manifests in codependent relationships, loss of sense of self, conflict avoidance, lack of boundaries, and people pleasing tendencies.

Reaching Out for Help

There is a way forward for those struggling with complex trauma. If you identify with these experiences or trauma responses, know that there are effective therapy tools to help you begin to heal, identifying the patterns that are no longer serving you, and carve out a new way to be in the world.

Samantha Waldman (she/her) is a NYC-based psychotherapist and a Bridges Co-Founder. One of her passions in her work and education has been exploring biracial or multiracial identity, multiethnic identity, transracial adoption, and Asian-diaspora identity. Samantha currently works as a member of the Intuitive Healing Psychotherapy team and was trained at Teachers College, Columbia University.

PrevPreviousWhat are Carried Feelings? Understanding Our Inherited Stories
NextCheck Us Out on Instagram!Next